Whose plan are you a part of?

“If you don’t design your own life plan, chances are you’ll fall into someone else’s plan. And guess what they have planned for you? NOT MUCH.” 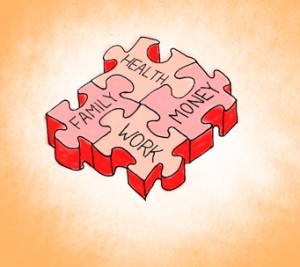 If I ever need to capture something in an impactful way then chances are Jim Rohn has a quote that does just that.

Rarely do I come across people who rubbish the idea of having a plan if they want to achieve something. However it’s one thing to recognize the importance of planning, it’s great to have good intentions about planning, it’s another thing entirely to create and implement a workable plan.

Are you aware that if you don’t have a plan you are probably a part of someone else’s plan? And that plan might not be the best one for you!

Then, in 10yrs time you’ll wonder why you are in so much debt, under so much pressure , working such long hours. Why you don’t have time for the important things in life. In other words, why have you drifted so far away from where you should be financially, spiritually, emotionally and physically?

Have you set time aside to create your lifeplan?

Be the first to start the conversation.