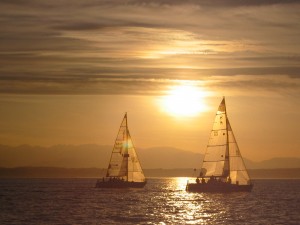 “You can’t change destination over night, but you can change direction”

Pedalion, what does the word mean? Where does the name come from? What does it convey?

Pedalion if it was written as originally penned or “quilled” would probably look like this: Πηδάλιον.

An ancient greek word used to describe something very small but influential, something insignificant that was also very powerful, a rudder.

A close follower of Jesus, someone who some believe was his brother, used the term PEDALION in this context:

“take ships as an example. Although they are so large and are driven by strong winds, they are steered by a very small rudder or pedalion.”

Pedalion therefore is something that, although small can have a great impact, it is key to providing direction and has more influence than one would imagine from first impressions!

Providing direction is at the core of what Pedalion does. Giving direction when there is none, or redirecting if the planned direction has been veered from.

It has been documented that more people lack direction in the 21st century than in any other! This may simply be because there are more people around than ever before! However the implication is that we are a more aimless generation today because we lack the core guidance systems that were around in previous generations.

So if you are in need of some direction or find yourself getting off track in some aspect of living then contact us, it could be that all you need is the Pedalion touch!

“If you don’t change direction you may end up where you are heading!”

Be the first to start the conversation.